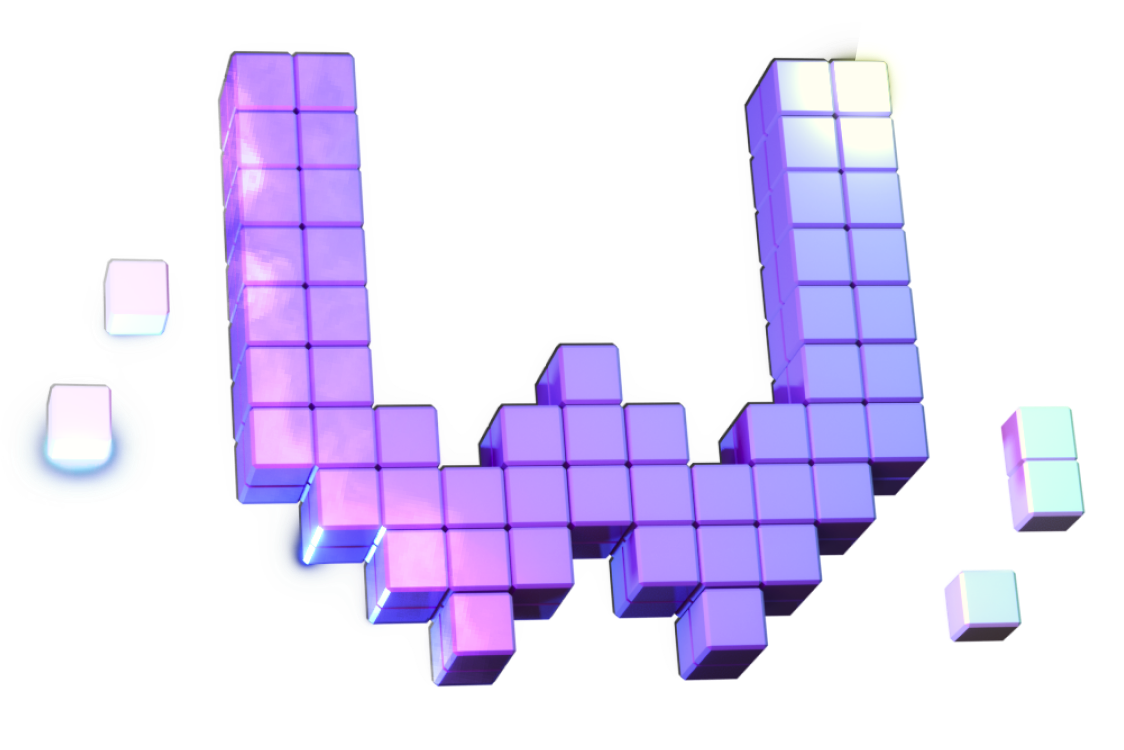 AboutGameplay The MechanicsPlatformEconomyInfrastructureHow it works
About
Blockchain adoption in gaming is rapidly growing, but the games are built from the blockchain perspective, in many cases neglecting the players. However, the gaming-first approach leads to the profound journey of digital mystery and adventure. Pixel is the universal building block. When the universe is broken down into these digital atoms, unlimited possibilities are revealed.
‍
Pixel Pix is the first play-to-earn game where players have the opportunity to create their NFTs ‘from scratch,’ or more specifically - from a pixel.
Pixel Pix features an iconic design while keeping the familiarity and nostalgia of ‘the pixel.’ The main idea is to construct a vast digital world where pixels are the atoms and the building blocks of the PIXELVERSE environment and economy.
‍
The only limitation in the PIXELVERSE is the number of pixels (1 billion). Everything else is unlimited and depends only on the imagination of the player.
Key mission:
__________________________

"To make games simple, intuitive and fun for all players while providing liquidity to their creations”
__________________________
GAMEPLAY
Key idea of the PIXELS game is freedom for creativity and fun gameplay. You can choose your own path:

PIXIES are the beings you create. The only limit is the pixels you own and your imagination. If you prefer to skip the building, you can buy a premade PIXIE and jump into action!
PIXIES will feature different levels of intricacy. Each player will start from one pixel and acquire more as they go along. To chisel your PIXIE to perfection, more pixels will be required.
On top of the unique designs, the players will be able to name their creations and add rich characteristics.
How to get pixels. You can get pixels in two ways: by fighting in the arena or by buying them at the ratio of 1 pixel = 1 $PIX.

There will be a number of arenas with different fighting styles and genres. Every PIXIE owner will be able to try out their creation’s physics in various environments and different rules.
In-game Interactions

To seamlessly connect all the players, Pixel Pix will feature a multiplayer function. This solution will transform the PIXELVERSE to an interactive environment experienced through different devices (mobile, PC or VR)
There will be no barriers in moving within the PIXELVERSE or communicating with other PIXIES.

THE MECHANICS
Pixel Pix runs in a 3d environment, which allows the player to move their PIXIES in all directions. Furthermore, they can freely modify or merge every PIXIE they own. If needed, the player can acquire more pixels and upgrade their PIXIE any way they want.

Fight and play. If the player aims to increase their pixel amount in a play-to-earn way, they can participate in the PIXELVERSE arenas. There are several ways to expand their digital dominance: interact with PIXIES featuring different physics from varied environments, fight, play and be creative in finding new ways of claiming more pixels.
Depending on the PIXIE level, players will be able to fly, walk, jump or contact in any other way within the PIXELVERSE environment.
Platform
The Pixel Pix platform will be built using Unity 3D engine. Gameplay will be available on mobile, browser-based and VR. Users will be able to control and interact with their PIXIES any time. To make the experience even better, we will release a VR game access where players will be able to touch their creations.
Economy
Pixel Pix implements a hybrid tokenomics system. The first part is the $PIX a BEP 20 token used to mint $PIXELS. $PIXELS are the actual building blocks of the Pixel Pix world - the utility token. $PIXELS are earned through in-game rewards and can be minted into PIXIES(NFT) BEP 741 Tokens.
‍
An example of the tokenomics in action:
If you use 100($PIXELS) + 1($PIX) = 1PIXIE(NFT)
‍
This decision lends itself to a fair and value-generating mechanism that allows:

1. When playing Pixel Pix, players can mint assets in the form of NFTs. Also, they gain rewards in PIXELS, the platform’s utility token.- Thus allowing for a very straightforward value creation mechanism

2. Rewards as the game ecosystem becomes more popular. Players who were right at the beginning will have a time advantage on their hands being able to FARM through gameplay more PIXELS and thus mint more PIXIES(NFT). This is done in order to reward actual gameplay, not just the first movers or buyers’ advantage.

3. In the later stages of the game just reward systems as:
-Renting out Pixies to fight and win better rewards will be possible
-Pixie characteristic rewards - certain PIXIES will be seen as more valuable than others because of the specific decisions players made while designing them
-PIXIES with rare augmentations/items earned through in-game rewards and by exchanging PIX

An important sub-system which will be used to create value within the Pixel Pix metaverse is the GENERATION system:

1.PIXIE rosters will rotate in set time slots thus settings and PIXIES will also have different attributes and values as time passes

2.PIXELS will generate value passively as time passes, the older the PIXELS are which were used to create the PIXIE the higher value the PIXIE will have. A PIXIE will also absorb more knowledge and energy from its environment and gain value with age and achievements.

3. The first generation known as the PRIME PIXELS, will be set to the first 10000 PIXIES minted.

4. After all of the PIXIES have been minted, or all of the objectives within the Generation have been created by the community as a whole, the Pixel Pix universe will evolve and a second generation with different settings and characteristics will be born

5.Players will also be able to create mintable assets - gyms, armories, and various other assets which can help train and improve  other players PIXIES and give them special attributes in battle thus giving a better chance of success.Players who would own these assets would be paid in Pixels for their service

Infrastructure
In order to make Pixel Pix easily accessible for everyone, we will use Polygon, Binance chain, Ethereum blockchain and bridge technology in-game.

This will allow the players to seamlessly migrate between different blockchains and choose the most convenient and cheap way to move their PIXIES.